At-grade trail crossings have frequently been the sites of bicycle, pedestrian, and snowmobile crashes in Minnesota and throughout the nation. Within the U.S. 50 percent of all bicycle crashes take place at an intersection between a trail and a roadway. Nationwide, bicyclist and pedestrian fatalities combined have represented approximately 13 to 15 percent of traffic fatalities in recent years. In 2011 Minnesota reported 963 bicycle crashes along with 857 pedestrian crashes. With such a high number of traffic accidents, something must be done in order to decrease this number. 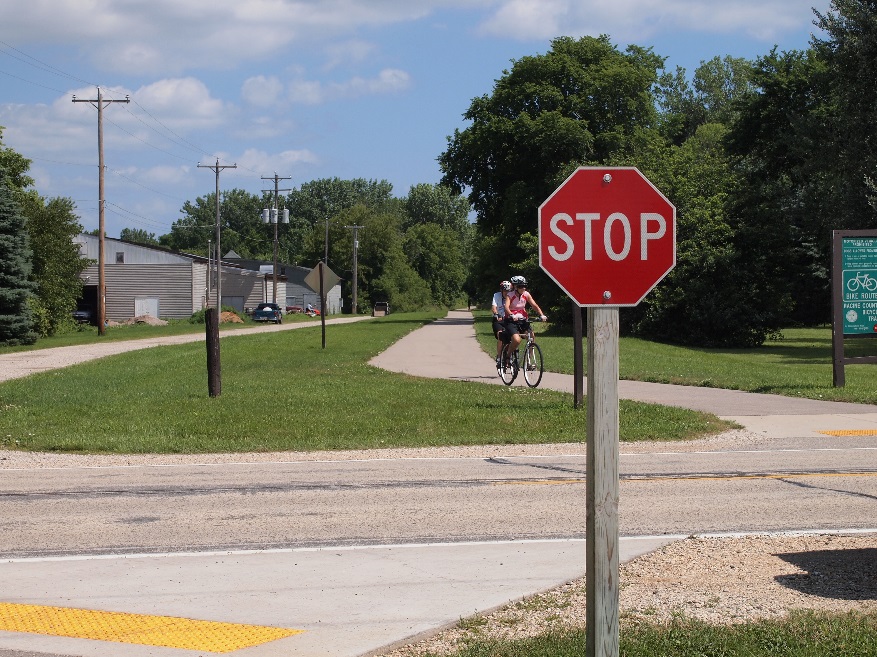 The task of crossing a trail-roadway intersection can be extremely challenging for trail users. This task only increases in difficulty as characteristics of the intersection, such as its geometry, become more complex. Determining the needs of the users can aid in the design of these crossings. Some different treatments in order to increase safety include traffic signals and signs, warning signs, as well as pavement markings and stripping. By proactively taking steps to improve these intersections, safety will be increased. 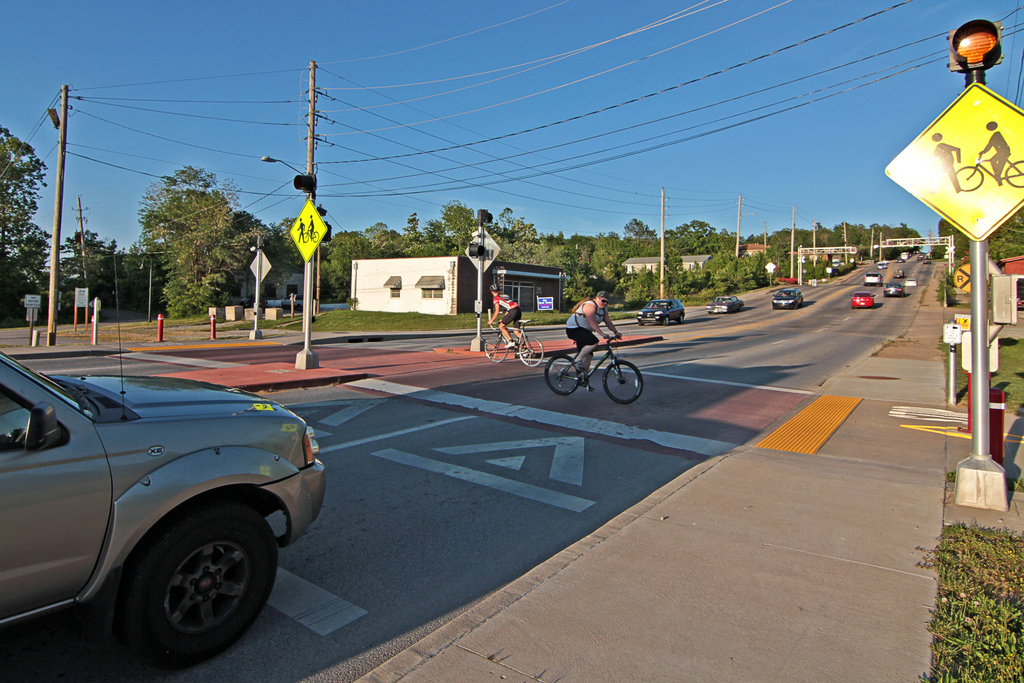