Intersection safety is a concern throughout the United States. Nationally, about one in five crash fatalities are intersection related. In Wisconsin, about 35 percent of the crashes in 2003 were at or near intersections. The proper and systematic identification, evaluation, and improvement of intersections for safety purposes require a good knowledge of what the existing safety situation is within a jurisdiction. Similar intersection facilities should be expected to have similar crash experiences. A comparison of the crash patterns at a particular intersection to typical crash measures can be used to identify locations of concern (i.e., those intersections that may need closer consideration) and assist with the selection of proper safety improvement(s).

The first objective of this project was to investigate the current state-of-the-knowledge. A literature review was completed and several Departments of Transportation (DOTs) surveyed to investigate how others have filtered all their intersection crash locations to focus on those with the greatest potential problems. In addition, the methods used to rank intersection crash locations were investigated, and the factors that contribute to a reduction in the number and severity of intersection crashes identified. The second objective of this project was to produce and document a summary of intersection safety data in Wisconsin. State highway intersection and intersection-related crash statistics were calculated and summarized by area type (i.e., urban and rural), traffic control, and volume. In addition, crash types, injury levels, and road conditions were considered, and crash statistics calculated for intersections with different geometric characteristics (e.g., number of approach legs) from the years 2001 to 2003. 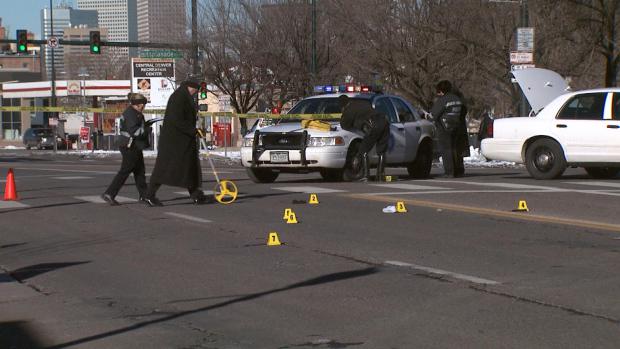