Traffic congestion is a global issue with increasing traffic demand every year. Federal Highway Administration (FHWA) estimates that by 2020, 29% of urban National Highway System (NHS) routes will be congested for much of the day, and 42 percent of NHS routes will be congested during peak periods. One of the key bottlenecks in the transportation system is the signalized intersection. A key solution to alleviate future traffic congestion lies in better management of the existing network to process traffic more efficiently. 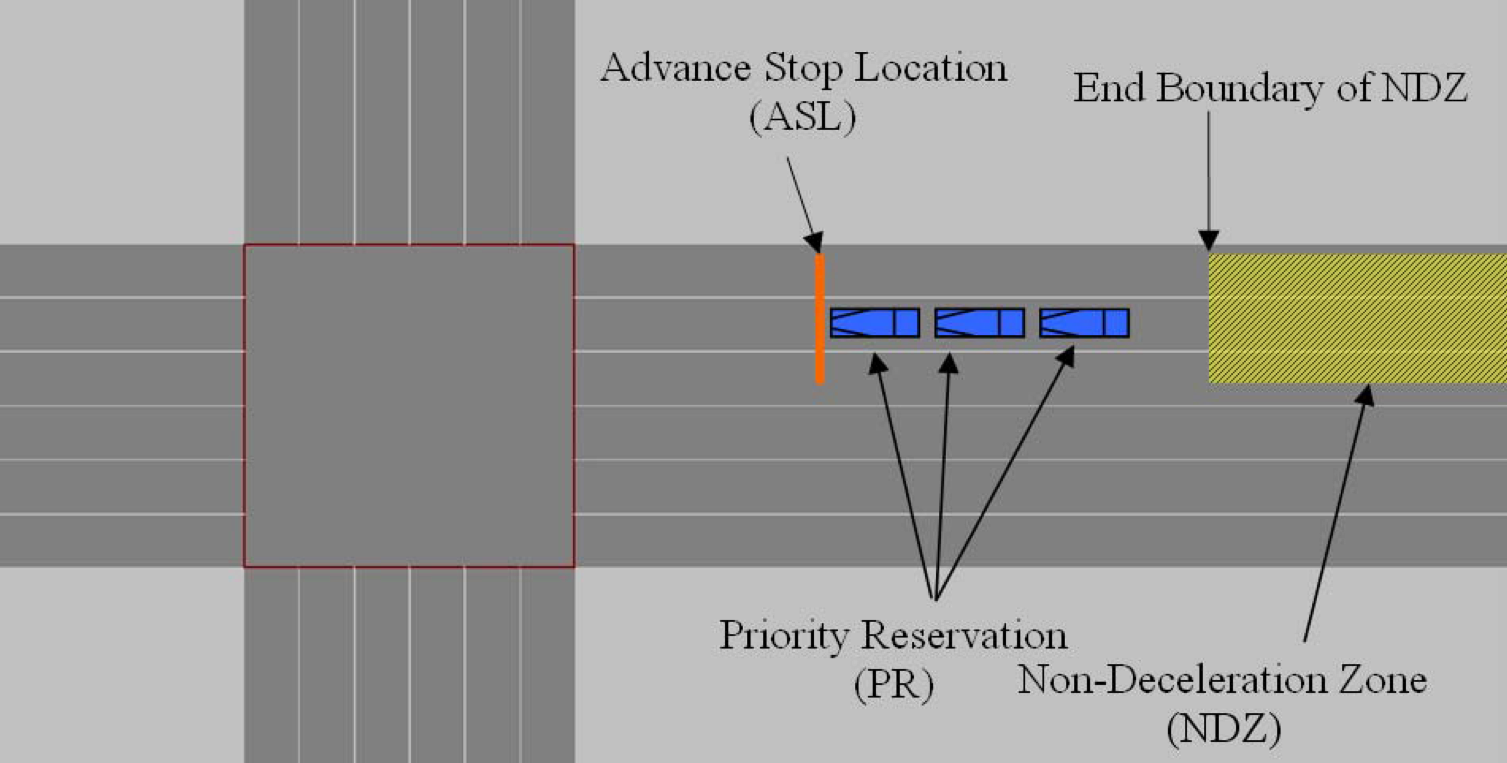 The objectives of this research was as follows: (1) develop an enhanced reservation-based autonomous intersection control algorithm, named as Autonomous Control of Urban TrAffic (ACUTA), with potential enhancements that address existing operational issues and make the system more realistic; (2) develop a VISSIM-based simulation platform to evaluate ACUTA; and (3) compare ACUTA with 4-way stop control and signal control, as well as conduct sensitivity analysis to investigate avenues to maximize the performance of ACUTA. By further developing the ACUTA and evaluating it, we can potentially maximize intersection capacity. 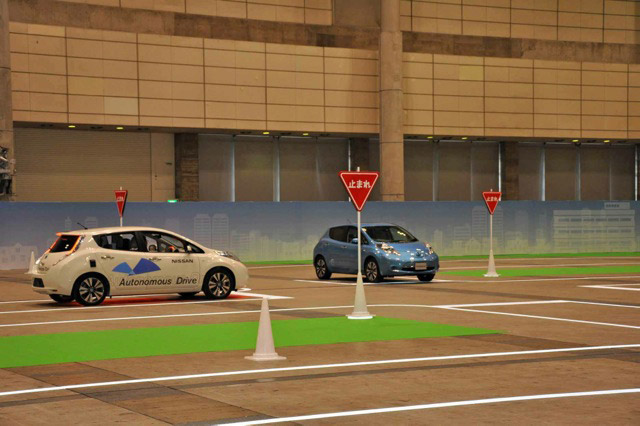